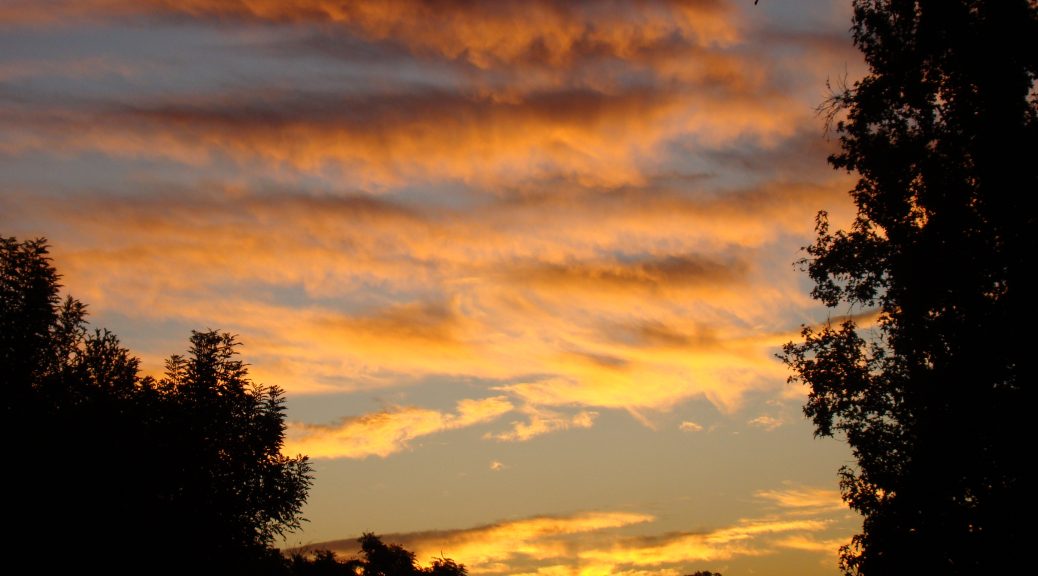 Here are a few facts about me.