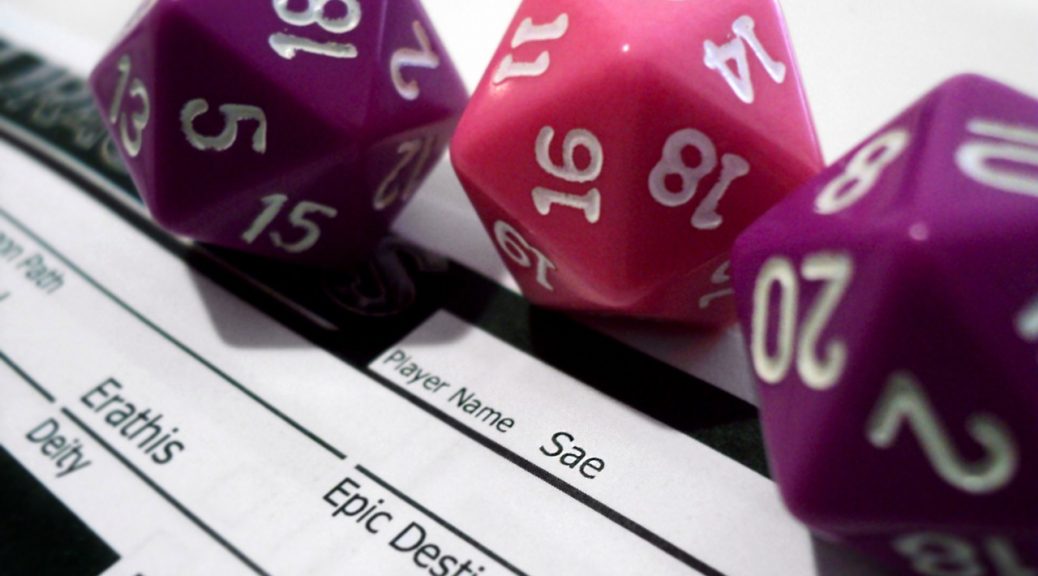 One of my favorite hobbies is painting fantasy miniatures. I love doing this, as it’s very fulfilling. As you can probably tell, I am very creative, and painting small figures helps me channel my energies into useful endeavors.

What is a fantasy miniature? Well, these are small lead figurines of creatures from mythology, science fiction, role-playing games (such as Dungeons and Dragons), fantasy novels (such as Lord Of The Rings) and some just plain made up stuff. The average height of a figure is about an inch (the Goblin War Giant to the left is huge at 8 inches tall) and the cost of an unpainted figure is between $1 and $25.

Here’s how the process goes. First, I head on down to a shop specializing in this kind of thing and try to find something that I like. This could be anything from a simple Goblin or Elf to a set of dozens of figures which go together in a scene.

Once I’ve picked out a figure or two, I try to imagine where they might be. I mean if it’s a Goblin, I might imagine it in a battle. If the figure is a wizard, I might think about him hunched over a book in a dark study.

Now that I have the scene in mind, I pick out the colors. Okay, for the battle scene, we want red for blood, brown for dirt and dust, and metallic colors for weapons and armor. The wizard might need brighter colors (if he is a good wizard) or darker colors (if he is a bad wizard). A bear or tiger would need the colors of their fur, teeth and lips. When I purchase the figures, I’m sure to purchase any necessary colors (that I do not already have) and perhaps a special brush or two (again, if I don’t have them already).

Once I get them home it’s time to do some painting. Lay out a newspaper on a table with a light, some files, sandpaper, water (for the paint), a bowl (to mix different colors) and the miniatures. If the miniature requires assembly, I’ll have some glue and putty (to fill in the cracks) around.

Okay, use the files and sandpaper to get rid of any rough edges, glue anything which needs gluing, and set out to start painting.

Some people who also do this kind of thing do research to get the exact right colors for what they are doing. Personally, I just start painting, and continue until the piece is done. Since the creature is completely from my imagination anyway, I can color it however I want.

The average piece requires about two to three hours to paint. Some larger pieces may require one to two days, and the Goblin War Giant actually took months!

I’ve been doing this a long, long time. I currently have about 1,200 pieces carefully assembled and displayed in a special case in my living room. I would guess there are thousands of hours of work in that case. I am very proud of the results as it shows off my creative abilities.