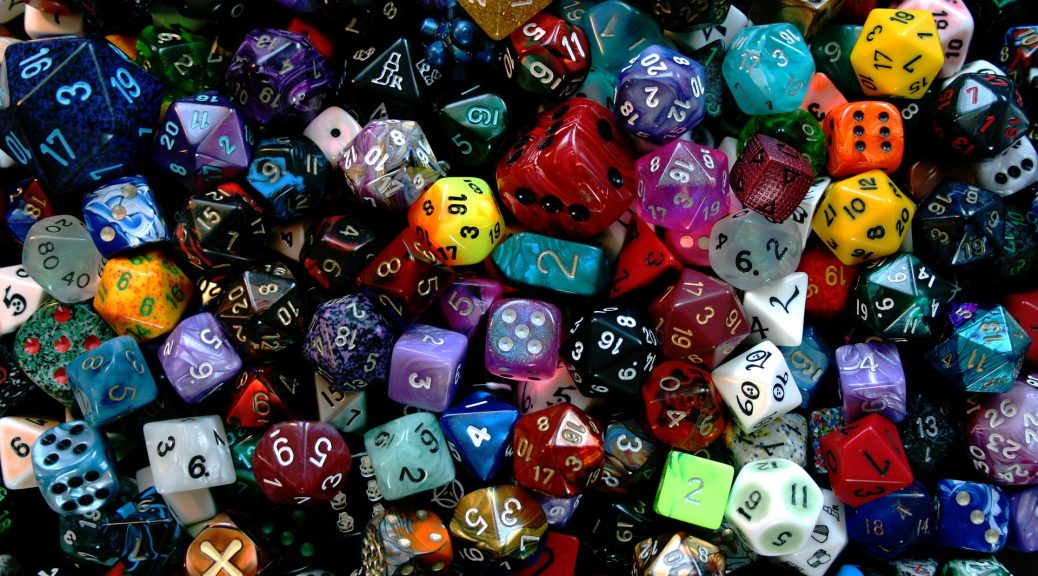 I have played many fantasy and wargames over the years, and thoroughly enjoyed myself each time. Here are a few stories from my gaming days.

A Game Of War Of The Ring

One day during the height of winter, I invited my friend Dan over to my house to play some games. It was very cold and windy out, and the sky was overcast. It was the perfect day to sit around the house playing games, drinking hot chocolate and talking.

Dan was also bored, so he agreed to come on over. He arrived a few hours later, and we took a few minutes to choose a game to play. I owned over fifty miscellaneous wargames, most of which have never been played.

After a few minutes, we settled on a game called “War of the Ring”, which simulates the battles that occur in the book “The Lord Of The Rings”. This game attempted to not only simulate the military action, it also tried to allow for the spectacular events that caused the downfall of Sauron.

There are two sides to the game: The good guys (whom I will refer to as Frodo), who start with a large military which cannot do anything for ten turns or so. (This simulates the events in the book: the good guys were paralyzed for a while by the deceit of Sauron.) The other side is controlled by the supreme bad guy, Sauron, whose armies get larger and larger as the game progresses. By the fifteenth turn, the armies of Sauron are more than three times more powerful than the armies of Frodo.

The game had two possible outcomes … you could win militarily (it was virtually impossible for Frodo to win militarily) or you could recover/destroy the ring (Sauron needs to recover the ring, Frodo needs to destroy it).

So while Frodo and Sauron are attempting to win militarily, they are feverishly trying to gain possession or destroy the ring. Frodo must carry the ring to the mountain of Doom in the heart of Sauron’s kingdom. Sauron can attempt to search for the ring bearer each turn by drawing cards, which indicate which province may be searched.

Dan and I began playing this game in the early afternoon that day. The electricity was off, so we had to set up flashlights and candles to see the game board. We wrapped ourselves in blankets to keep warm while playing the game.

Since I had played wargames for much longer than Dan, I took the weakest side. I played Frodo, while Dan controlled the armies of Sauron. For the next five hours, we played out a simulation of one of the greatest fantasy battles of all time.

To make a long story short, I split up the fellowship (a group of nine people, including Frodo, any one of which can carry the ring) into three parts. Dan became convinced that the ring was in one of the parts, and concentrated all of his efforts there. While he was attempting to find that group and destroy my cities with his armies, I succeeded in destroying the ring. Thus, I won the game.

I met Bob because he was one of the student aids in the computer lab at school. He was a very nice guy, except that he loved to talk. He’d talk about anything, to anyone, for as long as he was allowed to continue.

Bob was in love with two things: Dungeons & Dragons and AlphaMicro computers. Dungeons & Dragons is a role-playing game. This means each player creates a fantasy character (such as an Elf, Dwarf, and so on) and pretends that character is living in a fantasy world. The world is created by a person known as the Dungeon Master (or Game Master), who also narrates the story.

An AlphaMicro computer was an obsolete, ugly-looking computer which Bob just happened to sell. He had a job in a store which sold that brand of computers. He used to drive me crazy because he’d talk endlessly about how wonderful those computers were.

Bob liked to write-up things about his Dungeons & Dragons fantasy world (he was a Dungeon Master). He often passed these out to anyone who was interested, and I managed to get quite a bit of interesting information about fantasy role-playing from him. I’ve included one of his shorter essays at the end of this section.

The essay below was given to me by Bob just before I left college for a career in computers.

Featuring: 1800 traps and situations where it pays NOT to save.

It has come to my attention that many 18+ characters that are being played now-a-days. To combat this many D.M.’s have made their monsters more studly, thus the game gets to be a stand up drag out fight where the level of skill drops as the grossness rises. However one should try situations where that 1800+ will be a detriment to the player; thus my creation of the 1800 traps.

1800 strength:
A door with the words – ‘DO NOT ENTER THIS IS A TRAP!’ on it. The normal 1800 warrior will of course try to break it down thus tripping the trap (only 18+’s can open it). The trap could be anything from a falling 2 ton block to -the first door is an air lock to vacuum with the second door propped open.

An illusion of a door with a D-door in it. Only an 18+ strength can activate the D-door and he is transported to a room with a table on which is a potion with a label saying ‘DRINK ME’. The only way he is going to escape is to drink the potion, dropping to a 17 strength, and being ejected backed to the party. Or-a kobold with a ground zero wand (6D8 cold ball followed by a 6D8 fireball) telling his to strip or he will commit suicide.

Door knobs that come off of the door and explode when an 18+ strength is applied are fun also.

1800 Dexterity:
A room 10’ feet in diameter with a 1’ diameter disk in the center. The disk has a frictionless field and the edges are very sharp. Only an 18+ dexterity can balance it well enough to pick it up. When it is waist-high it becomes 10’ in diameter for an instant. This tends to make the other players who had characters in that room ticked off at the 18+ player.

A room with a ball bearing floor and treasure at the end. Only 18+ dexterity has a chance of staying upright. He is then distracted by skating kobolds and after 4 melees a waist-high cutting field slashes out (pays to fumble here).

A reverse gravity room where everyone falls onto threatening nurf spikes except the ones with 18+ dexterity who try to catch ropes hanging conveniently close. The ropes will not let go of them as they are pulled up to be stripped of everything they have.

1800 Charisma:
This one’s simple. You have a room fill of 1 charisma orcs of the opposite sex bent on rape. After that I guarantee his disposition will have soured down to a 17.

1800 Intelligence:
Use any writing that will hurt or lead to something that the D.M. wants the party to see. Then make it so that only a genius can figure it out.

The above are only a few ideas that can be used. Your imagination will furnish you with more.

Save situations where it pays not to save:
I have a room with one opening and a chest at the far wall. Neither the chest or the room is trapped. However in the chest is an eye of panic and anyone who gazes on it must make his save (versus wands) or will run out of the room in blind fear. That and inanimate objects are the only way to leave the room. The only other ways to leave the room is as an inanimate object (i.e., dead). This way low levels with no pluses have an advantage over a 10th level hobbit thief who saves on a 5. (note: this is a good time to have a party of kobolds arrive and state that they will raise the shield if the party throws out all their gear).

There are always situations where making your save can hurt. Use your imagination and try to make them. I consider reverse saves as a cop out but if you can convince them that this is happening then they can mess up even more by playing out of character.

Favorite items and happenings:
Magic land mines: Magic runes on coins. Spread liberally on floor with 50% chance the rune side is up. I have a mage that uses these on silver coins as sling stones. It will do a D4 silver damage +3D6 explosive rune 50% of the time. Also if the rune doesn’t go off another 50% chance that it landed face up at the targets feet. He figured this out so that fumbling would do him a little damage (he blew part of his foot off with a magic missile as a 1st level in Androlock’s Abode).

Ethereal arrows: When the contact magic they enter into the real plane. You need a +1 bow with arrow clips to use these. They hit as AC9 but if there is no magic armor encountered they never hit but ‘pass through’ in the ethereal plane. This a 1st level dressed in leather wouldn’t even know that he was under attack while the man dressed in +5 plate, +5 bracers, +5 shield would find an arrow appear out of nowhere in his chest.

Magic reflective walls: You would be surprised how devastating and demoralizing magic ricochets are. (Combined with Mazes can be quite deadly).

Overland: To discourage fireballs, have the surroundings be a prairie filled with grass 5’ tall during the summer. So far there have been 3 total burnouts (where you got out with just what you have on) and one total destruction. It is also a good ambush spot and a ‘see invisible’ if moving.

Set up some if-hit-will-die monsters (my favorite are 1 pop giant spiders) and throw some into the middle of the party. Then just sit back and watch themselves kill themselves off. Insist on rolling or EVERY magic missile attack to hit — machine-guns are never sharp shooting weapons.

Set up automatic doors that self open on touch and watch the surprised thieves listen to an opening door.

The art of the con, the real life mage, the guerilla fighter will best the powerful anytime. One last time I will stress the outlook of finding the situation to fit your goal in a skillful way and not the opposite.

Use your imagination and —– HAPPY HUNTING!