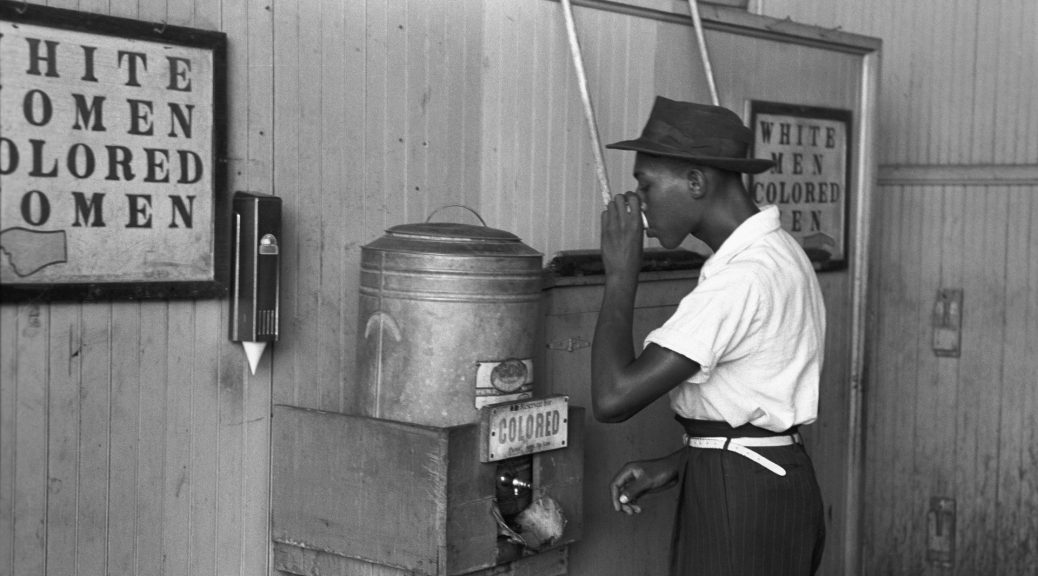 prej-u-dice (prej’∂ dis), n., v., -diced, –dic•ing. –n. 1. an unfavorable opinion or feeling formed beforehand or without knowledge, thought, or reason.  2. any preconceived opinion or feeling, either favorable or unfavorable.  3. unreasonable feelings, opinions, or attitudes, esp. of a hostile nature, directed against a racial, religious, or national group.  4.such attitudes considered collectively.  5. disadvantage, injury, or detriment to a person or persons resulting from some judgment or action of another or others.

I’ll never forget my first tastes of prejudice. It came as quite a shock to me to learn that some people simply were not allowed to do things that I took completely for granted. Prejudice warps many lives … with me, it was a much more subtle thing. When I was young, I gained friends of other races and religions, and this made many people around me uncomfortable. My “different” friends were often opening shunned, and my relationships with them were subtly and not-so-subtly discouraged.

Interestingly, I never really bought the arguments. I kept hearing that African-American people were uncivilized, Mexicans always carried switchblades and women couldn’t play baseball. Later in life, I heard horror stories about Mormons, Jews, and Arabs. I’m not sure why I didn’t buy any of this crap … it would have been so easy to believe all of the things that people were telling me. 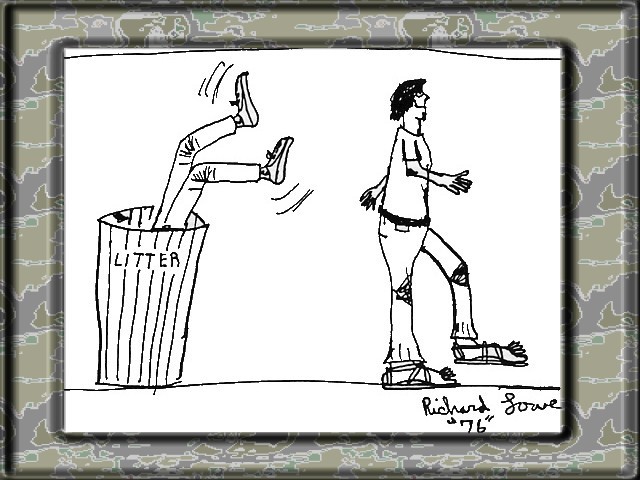 I was son of white, Anglo-Saxon Protestant parents. My father was a civil servant and my mother stayed at home to take care of my sister and I. Our entire neighborhood was white. All of my friends were white. Just about everyone in school was white. Everyone in church was white. In fact, I don’t remember meeting any children of any other race until I was in junior high school. Not a single non-white person comes to mind.

I remember the tension that built up during my final year at Hillside school. Rumors flew around that Shandin Hills Junior High School was full of “blacks” and “wetbacks”. They all carried knives (guns were not known at the time) and never bathed. As summer vacation got closer the tension grew until it was almost unbearable.

Near the end of the year came the most shocking rumor of all. The African-Americans at Shandin Hills had rioted, and a teacher had been knifed. Now I was really scarred … terrified actually. Every information source at my disposal said that junior high was going to be a major nightmare.

Thus, my first day or junior high was not fun. I was so incredibly tense that I had a tremendous headache. My stomach hurt and I felt so tense that the merest noise caused me to jump out of my shoes. I look back on this day wondering at the pain and agony that such a young man had to go through … and for what?

My fears were baseless. The African-American and Mexican people at the new junior high school were just kids. They were not any different from me, except they had darker skin or a different shape of eyes. Before the end of that first day was over, I knew that things were going to be okay.

In fact, before the end of that first month I had found a friend. I forget his name, but throughout that first year of junior high school he was my best friend. This young man was about as black as they come … and he was one of the nicest kids that I knew.

We met in Physical Education … the class created by adults specifically to torture kids like me. We both hated sports and we strongly disliked the P.E. teacher. This created a bond between us, something that we shared, something to link two kids of very different backgrounds and beliefs.

He was from Muscoy, which was the all-African-American community on “the bad side of town.” White people were not allowed in that place. It was evil and dark. In fact, it was so shunned that when the freeway was built through San Bernardino, all of the on- and off-ramps were designed to exit to the white side of town. The engineers went to incredible lengths to perform this feat, including building the on-ramps to dump cars in the fast lane of the freeway.

My young African-American friend and I used to spend our P.E. class wandering around the school yard. We talked about many things, none of which were very important. Mostly, we both learned to respect one another, even though we were of different cultures and had different skin colors.

I don’t remember what happened to my friend. I think he moved away or something, because I have no recollection of him after that first year of junior high school. I still wonder where he went and what became of him sometimes.

Those two years of junior high were colored (no pun intended) by rumors of something called “mandatory busing” and “desegregation”. I distinctly remember “everyone” being very upset by this concept. The people around me were uncomfortable enough with the idea of African-American and Mexican kids being bused to a white school. They were incensed at the idea that their kids might end up at a black school.

Everyone was concerned about the prospect. Nobody wanted their kids to go to a “black” school. The quality of education would be minimal or even non-existent and the morals of the children would be perverted. I even heard some parents worrying that the black kids might kill their children!

Everyone’s fears were groundless. Busing didn’t occur. Apparently it was okay to bus African-American kids to a white school, but the white kids would never be bused to a African-American school. It just didn’t happen.

Other prejudices were becoming visible as I continued through junior high. I was told that women were inferior to men; it didn’t take me very long to determine this was not true. In fact, I’ve known many women who were far smarter, stronger and more capable than any man.

I had my own touch of prejudice when I was in high school. I was very quiet and very shy, and found myself the butt of many jokes and pranks about nerds and geeks. I actually enjoyed learning, science, history and even English, which made me very unpopular with just about everyone. The picture at the top of this page is something that actually happened to me – a senior thought it would be funny to shove my head in a trash can. Sigh.