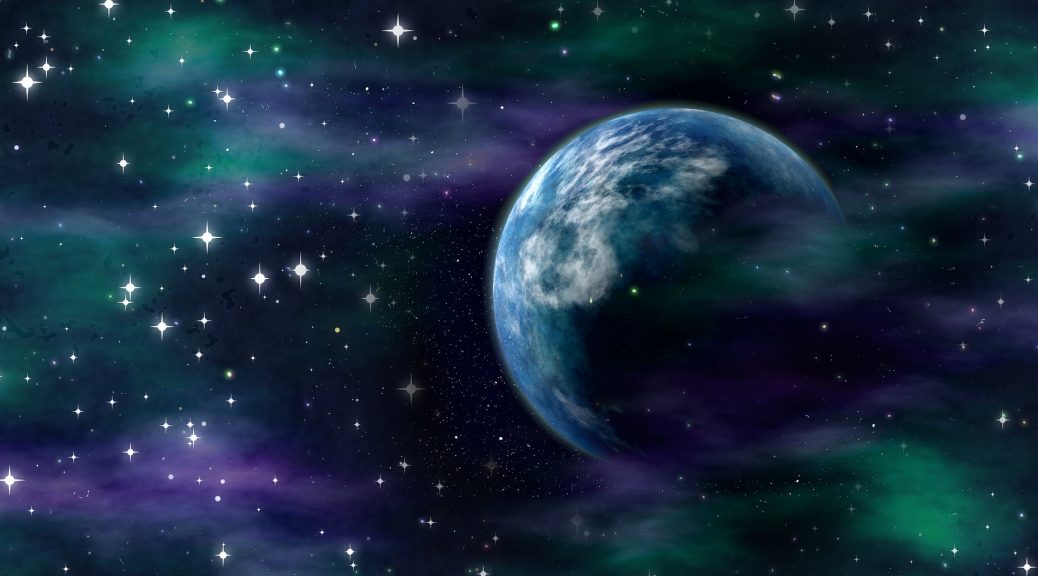 One day mom and dad took me to a swap meet. I had been to swap meets before, and always enjoyed them. They seemed to be full of lots of interesting things, selling for cheap prices.

We passed by a booth which had a friendly older lady sitting behind a table. Laid out on the table were a couple of dozen magazines, each about the size of Reader’s Digest. At first I thought they were Reader’s Digest’s, in fact, but then I realized they had spaceships on the cover.

I stopped, and picked up a magazine, curious. I looked at my dad, who smiled and paid the lady twenty-five cents. I put it in my bag, and forgot about it. 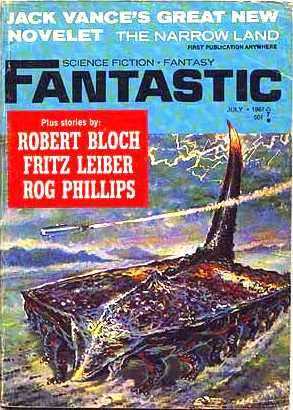 Later that day, while looking over my prized purchases, I discovered the magazine (which, by the way, was called Fantastic Stories) and started reading. I started on a story called “Narrow Land” by Jack Vance.

I was hooked immediately. This was great stuff! “Narrow Land” is about this planet that is tide locked – one side is always facing toward the sun. This makes everything uninhabitable, except for a narrow strip of land around the equator (thus the title of the story).

The story opens with a being living in that narrow inhabited ring, and follows his adventures as he learns he is different from the other children. He discovers many things, including why he is different and what that means.

I was hooked. I read every story in that magazine, and I wanted more.

A few days later, I went with mom to the Alpha Beta store. As usual, I crawled under the newstand while she shopped, looking through all of the World War II books and magazines. Then I saw a new magazine. It was called Analog, and it had a spaceship on the cover.

I read that magazine while waiting for mom to shop. It was great. I convinced mom to purchase it for me, and spent the rest of the day blasting hostile creatures on alien planets.

Thereafter, I was hooked on science fiction. I purchased all of the magazines I could find. I soon discovered that Art’s Used Book Store had a science fiction magazine section. I began purchasing these magazines in large quantities.

This fascination with science function has stayed with me for my entire life. I still have all of those early magazines, buried somewhere in my collection.