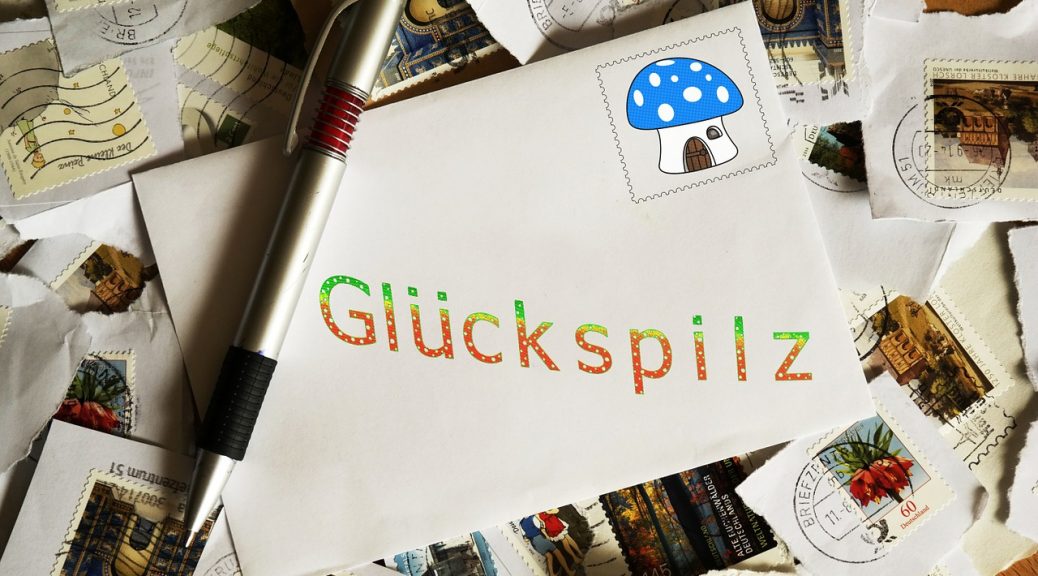 One of my favorite hobbies is stamp collecting. Over the years, I have collected over 100,000 stamps, carefully sorted into albums (acid-free of course), little plastic bags and boxes. Unfortunately, it is not worth very much as the stamp market (especially foreign stamps) has become flooded with products. However, the collection is beautiful and has given me much pleasure.

Sometimes when I was a young boy I had fun looking through my mothers magazines. You know, magazines with titles like Woman’s Day, Home & Garden and Ladies Home Journal. I read every article in fascination, as the viewpoint of the author seemed different from that of the articles that I was used to reading.

One day I was scanning through one of these magazines, when I saw an advertisement for “free stamps”. This sounding intriguing, so I wrote a letter to the company, requesting the stamps.

They arrived a few weeks later, along with something called “approvals”. This was a packet of about one hundred different stamps. My job was to pick those I wanted. I was supposed to return those I didn’t want along with payment for those I decided to keep.

I was delighted. A whole new world opened up to me. Suddenly, I was interested in stamp collecting.

I soon realized I needed a stamp album. There is nothing worse than having several hundred (or thousand) stamps in a loose pile. You can’t show them off when they’re like that, after all.

I remembered the local drugstore had some stamps, so perhaps they had an album also. I broke into my piggy bank and walked down to the store. I found not only stamp albums, but real stamps. Lots of them. In little packets, separated by type and country. They also had big bags of stamps, still attached to the paper.

That day I purchased two stamp albums – one for the United States and one for foreign stamps. I also bought a couple of the packets – including the prize, some round stamps from the little island country of Tonga.

I carefully placed most of these in the stamp album, using little hinged pieces of paper called stamp hinges. One side of these hinges is coated with glue. You’re supposed to wet them, and attached them both to the stamp and the album.

After six months or so, I lost interest in my stamp collection. I carefully packed everything away into a box, and didn’t even look at it again for years.

One day over twenty years later, I began examining my old stamp collection, which I had put together when I was a boy. I looked at all of the interesting stamps, especially those from the little country of Tonga. I found myself wanting to begin collecting stamps again.

I began by sending away for approvals from over fifty different companies. Each of these companies promised to send a few free stamps in exchange for a chance to allow me to examine their offerings. I was to select those stamps that I wanted to purchase and return the rest.

Before I knew it, I was receiving thousands of stamps in the mail, many more than I could purchase. I soon learned which companies had reasonable prices, good service and quality stamps. I selected three mail order companies that seemed to meet all three of these qualifications.

I also wanted to get each new U.S. First Day Of Issue cancellation as they were released. Several companies offered to perform this service, at varying rates. I found a small stamp company called L&C Stamps, sent them a small deposit, and began receiving first day covers a few months later.

After I had been purchasing new and used stamps for a few months, my friend Ken told me about his favorite stamp store. It was located in Fullerton, and was called Steve’s Stamp Store. During the last decade, Ken had purchased over $15,000 in U.S. stamps and proofs from this place, and trusted the owner implicitly.

Once day we both went over there because it was on the way to somewhere else. I just happened to ask Steve (the owner of the stamp store) if he had any Tonga stamps. He brought out four full notebooks full of mint stamps from that country. I spent the next three hours carefully examining each stamp, and wound to purchase over half of the stamps issued by Tonga (badly damaging a credit card in the process).

I didn’t purchase much else from that stamp store, as I felt I could get better prices through mail order. The only reason that I purchased the Tonga stamps from him is that they are extremely difficult to find. I had been searching for some of them for years, without success.

Shortly after that, I discovered a stamp wholesaler. This company would sell stamps to anyone, in bulk, for extremely low prices. They had a $30 minimum purchase (peanuts when collecting stamps) and they printed a small catalog once a month. From this company, I was able to purchase a set of 3,000 Russian stamps for $75, 2500 Turkish stamps for $50, 1,000 Greek stamps for $25 and so on. Each set contained no duplicates, and the stamps were in reasonable condition. My pride and joy was a set of 1,000 stamps from Burundi, which prints some of the most beautiful wildlife stamps in the world (completely worthless but gorgeous).

After making these large purchases, I bought the entire set of Scott catalogs for 1989. The Scott catalogs list most of the stamps of the world in the order in which they were released. They assign a number to each stamp so it can be easily referenced. Since just about everyone uses this numbering system, I decided to display all of my stamps in catalog number order. This would make it easy to determine which stamps I needed to add to my collection.

As I purchased these vast numbers of stamps, it became apparent that I needed a better way to display, protect and store them. I examined dozens of different stamp albums and storage methods before deciding upon a system of clear pages backed by back plastic. These pages were not too expensive (about 60 cents each), they were easy to use, and they were completely acid free, so they wouldn’t damage the stamps. I wound up purchasing over 1,000 pages of this stuff, plus thirty notebooks in which to store them.

My mania for stamp collecting continued for the better part of a year. My collection was spread everywhere throughout the house: on the kitchen table, on the couch, on my desk in my bedroom, on miscellaneous shelves everywhere. I had catalogs piled high, and bags full of stamps all over the floor. It was quite a sight.

Then, suddenly, I lost interest. I carefully packed up all of the stamps and stored them in little plastic envelopes. I put the albums on a shelf, along with the most important catalogs. I canceled all of the stamp services, and stopped receiving any more approvals. Within a very short time, it was difficult to tell that I had ever collected stamps at all.

Since those days, I have again picked up interest in my stamp collection, although on a much smaller scale. I no longer purchase many stamps, since I own well over 200,000 of them (U.S. and foreign) and still have a long way to go before they are all sorted, cataloged and displayed. Every once in a while, I pull out my stamps, sort through them, catalog a few, then put them away for another day.