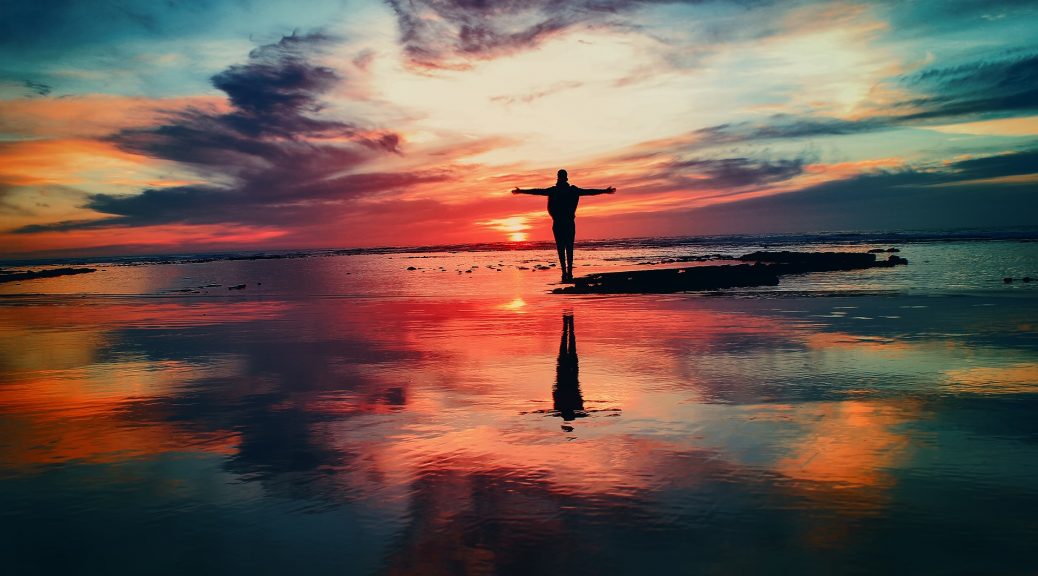 It all depends on what you mean by racism. Everybody is racist to one degree or another by some definitions.

The left currently has this misguided and false narrative that it’s okay to be racist against white people. I’ve heard some of the most vile things come out of leftist mouths – things they wouldn’t dare say to somebody who wasn’t white.

Saying someone has white privilege is racist because it’s degrading an entire class of people due of the color of their skin. That’s the very definition of racist. Is that okay?

People on the right might think it’s okay to make equivalent comments about nonwhite individuals and cultures. Is that okay?

In the ideal world, we would all judge each other based upon our behaviors and our productivity. The color of a person’s skin, their religion, their culture, or any other group think would not be considered.

The only things that are important what a person does or has done. Everything else is irrelevant.

The great thing about the United States of America is a group of people can assemble in front of the Supreme Court, and even go inside, and scream at the top of the case that they disagree with what’s happening. Regardless of whether they are right or wrong, and many other countries it simply wouldn’t be allowed.

Other countries have decided to create laws that make it illegal certain things or to have certain forms of expression. That’s not okay. That’s bordering on the thought police from 1984 by George Orwell. That’s not racism – that’s attempting to control people in the most vile and degrading way. These countries should be ashamed of themselves and the government should be voted out of existence. I’m thinking specifically of Canada and the UK at the moment, but there are other countries that are even worse. There are places in the world, such as Saudi Arabia, where saying something against the government could cause you to be arrested or even executed.

Of course, you don’t have to listen to somebody who’s making racist comments or who publishes a racist newsletter or website. You don’t have to watch fake news (and it’s all fake to greater or lesser degree), and you don’t have to pay attention to anyone who is putting down any other people or persons for any reason. You can just tune them out or ignore them.

In fact, if you focus on the positive you will tend to see the world in a more positive light.

Instead of worrying about people being racist, flow your power towards people who are doing good, who are producing and helping others. That’s how you change the world in a positive way.

Let people have their opinions. Let them express their opinions. Challenge them with facts if you disagree. Learn the difference between rhetoric and facts. Understand what a logical fallacy means.

If these people are being racist or have other opinions that you strongly disagree with, and they are not willing to get into a fact-based discussion, then just ignore them. Move on to people who are good for you, helpful to your life, good for the community, good for your family, good for the state and nation, and good for the world.

So to answer your question, the fallacy is the question “why do some people think racism is okay?” What you’re really asking is “why is it okay for people to have thoughts and opinions that I don’t agree with?”

In the short answer is: people can have any opinion they want. They shouldn’t have to be concerned with whether or not you or anyone else agrees with them or agrees with the validity of what they have to say or think.

Original published as an answer to the Quora question: “Why do some people think racism is okay?“